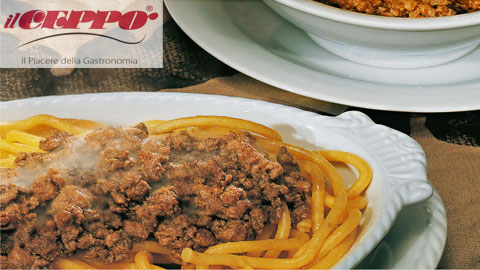 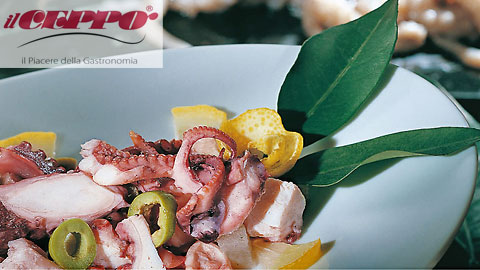 Corso Palladio 196, Vicenza
Tel. 0444 544414
Web www.gastronomiailceppo.com
email This email address is being protected from spambots. You need JavaScript enabled to view it.

Osvaldo Boscolo founded IL CEPPO in 1971 in Corso Palladio, in the heart of the historic centre of Vicenza. It is a shop destined to become one of the most celebrated venues in the gastronomy sector of Vicenza. The gastronomic offer of the shop at the end of the 80s leads to the expansion of productive activity (with an area of ​​about 3000 square meters) in Monticello Conte Otto, in order to start a large-scale production. Also in the year 1999 a Self Service Restaurant has been opened to cheer the lunch breaks of an increasingly large and affectionate public.

It is possible to reserve tasting "tours" of local products and wines.